The “King of Clowns”

With an exquisite grasp of the grotesque, Chris Lynam has been feverishly subverting the traditions of the stand-up for more than thirty years. His reputation for unpredictable comic mayhem has propelled him to the four corners of the globe, and viewers and audience attendees here and throughout the world have been aghast and agog at his televised antics and stage performances.

Chris’s wild style of comedy was born just over 45 years ago when he was a schoolboy in Zimbabwe, a country he still visits regularly to apply the finishing touches to a five story log cabin he is building.

His earliest apprenticeship began at the age of fourteen when he spent the summer working in a Luna Park picking up the rudiments of being a clown. There he teamed up with a group of RAF men on their annual holiday, who guided him through the first steps of public performance. Then, when aged twenty he woke one morning and said “I want to be a clown!” he drew on those experiences to get started. From that point on he was hooked to a life in show business.

Clowning Lynam style is rather different from the circus variety and he certainly sticks out from the ever-increasing ranks of conventional stand-ups who merely fling words at their audience. Chris flings so much more at his crowd, from chocolate and ice-cubes to confetti and even his whole body (when he’s doing his impression of ‘a piece of pigeon poo landing on a member of the audience).

His style emanates from street performing where he has spent so much time touring the world on a shoestring and perfecting his art. The result is a general air of barely controlled madness that characterises his shows.

In contrast to his manic persona on stage, when he’s off duty Chris is a quiet, not particularly talkative man who reserves his copious energy and the extrovert side of his nature for performance. Nevertheless, when you are in conversation with him there is always the feeling that a fire rages furiously just below the surface, temporarily extinguished only when given the chance to burn brightly in front of large numbers of people. 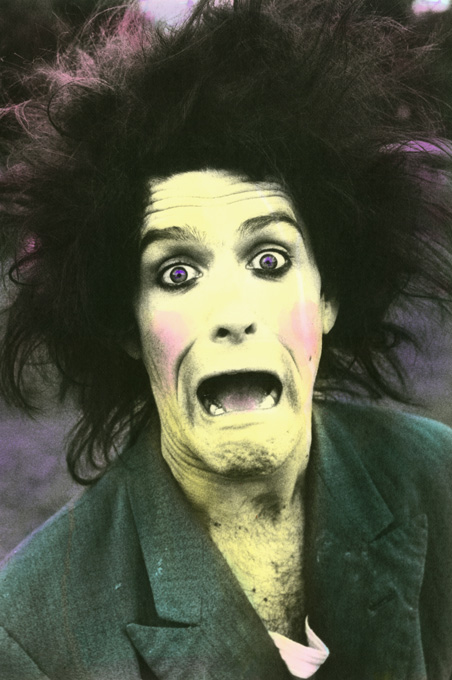 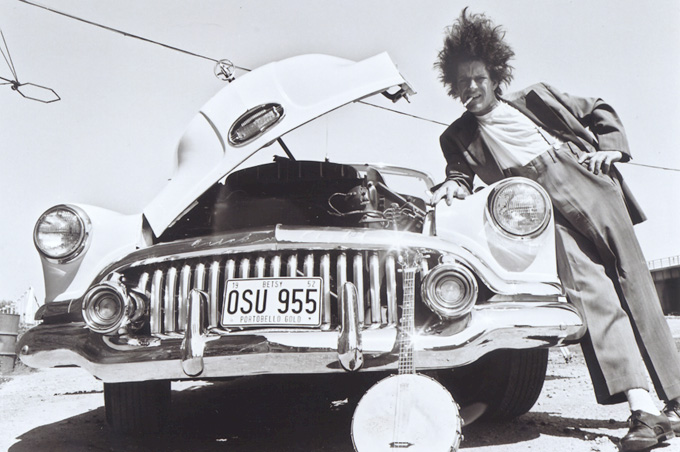 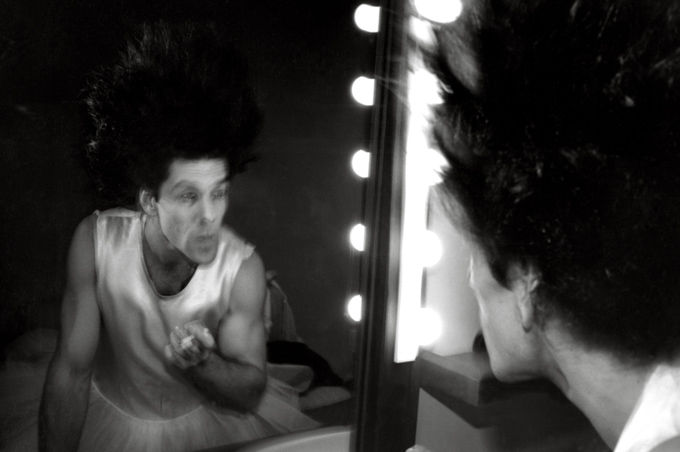 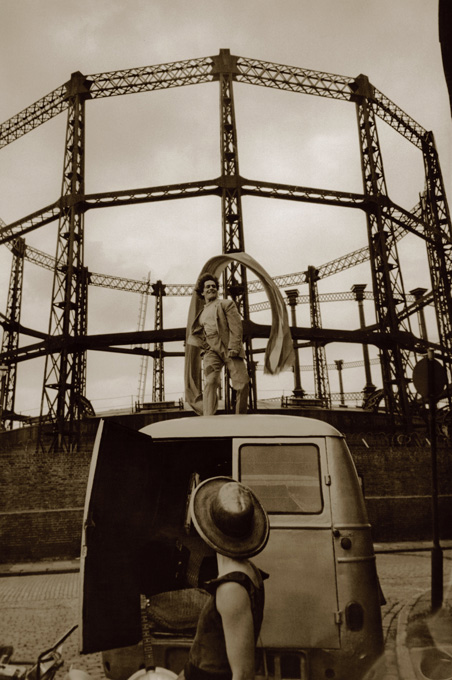 “Mahout of the bizarre buffoon extraordinaire to wit.”

“The funniest man on the planet.”

“The funniest man on the planet.”

“Mahout of the bizarre buffoon extraordinaire to wit.”

I use cookies to ensure that I give you the best experience on my website. If you continue to use this site I will assume that you are happy with this.AcceptRefuse
Revoke cookies